Passenger load factors at Stavanger Airport have risen steadily since 2015, as shown below: 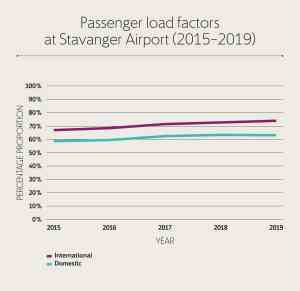 However, routes to and from Stavanger can be operated profitably even at lower load factors due to the large volume of high-yield business traffic.

A number of developments are making Stavanger attractive for airlines looking to open new routes or expand existing ones:

These developments have led to some distinctively underserved and unserved routes. Please contact us to find out more, and to discuss the data and the outstanding opportunities available!

What is driving these developments? As one of Norway’s oldest cities, Stavanger has a long and proud history. Trade has flourished since the Viking era, and the region is still characterised by a strong international flair and business culture.

From the traditional shipbuilding and sardine industries, the region has transformed itself into “Europe’s energy capital” since the discovery of oil in 1965. Now, Stavanger is undergoing another transformation: towards renewable energy, tech industries as well as tourism.

Reflecting the mega-trend towards a more immersive form of tourism, visitors come to Stavanger to embrace the region’s rich history – from the geology that has produced a unique natural landscape, through the Iron Age and the Viking settlers who are still present in the region, to the recent industrial and cultural rebirth. 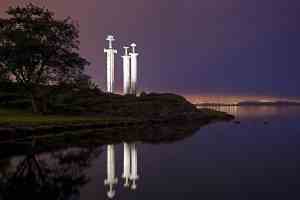 In absolute numbers, foreign guest nights were close to 600,000 in 2019 in the Stavanger area. You can add an additional 50% for other unregistered stays, such as Airbnb bookings, VFR and day trips. The key growth markets for incoming tourism by country in 2019 were (highest first): the United States, Spain, Denmark, France, Poland, China, Russia, Belgium, India and Lithuania. The strong VFR segment reflects Stavanger’s international flair and appeal. Driven by historical and recent developments, Stavanger has become a hub not only for business, but increasingly for leisure travellers too.

Hidden Champion? Not so Hidden Anymore!

For a long time, Stavanger has been underrated as a destination, particularly for leisure travel. But this trend is shifting in line with the region’s transformation. For example, Stavanger was named European Capital of Culture in 2008, reflecting the region’s rich cultural life, and the city is home to two Michelin star restaurants and award-winning Bocuse d'Or chefs.

Stavanger’s unique and attractive fjord cruises are becoming increasingly popular: in just three hours, tourists can quickly reach the fjords from the city every day of the year. Preikestolen (Pulpit Rock) is tremendously popular, while Lysefjord ranks among the world’s most beautiful fjords. Even business travellers and conference-goers can easily fit such a trip into their schedules and combine business with leisure. These trips are also perfect for the increasing number of tourists who are looking for diverse experiences rather than spending most of their time on one activity.

Food festivals, renowned hiking trails, concerts, along with galleries and museums, all add to the region’s wide-ranging appeal. This diversity is one of the reasons we are encountering rising demand for Stavanger as a holiday destination in the European family segment.

As international as Amsterdam

Stavanger’s international flair is not only attractive for tourists, but also generates a lot of VFR and business traffic: about 25% of Stavanger’s residents were not born in Norway. Home to over 180 nationalities, the Stavanger region is as diverse as Amsterdam. This is due to several factors, including:

Stavanger has always been a thriving business hub. As already mentioned, the Stavanger region has become the energy capital of Europe since the discovery of oil and gas on the Norwegian Continental Shelf some fifty years ago. Increasingly, the focus is not exclusively on oil, but new forms of energy such as renewables and related technologies and logistics.

All these factors lead to some exciting opportunities for airlines. Please don’t hesitate to get in touch to discuss opportunities, data and developments! Region Stavanger is the official destination marketing organisation working to promote the Stavanger region internationally, with more than 200 regional members, and is also responsible for running the tourist information offices in the Stavanger area. 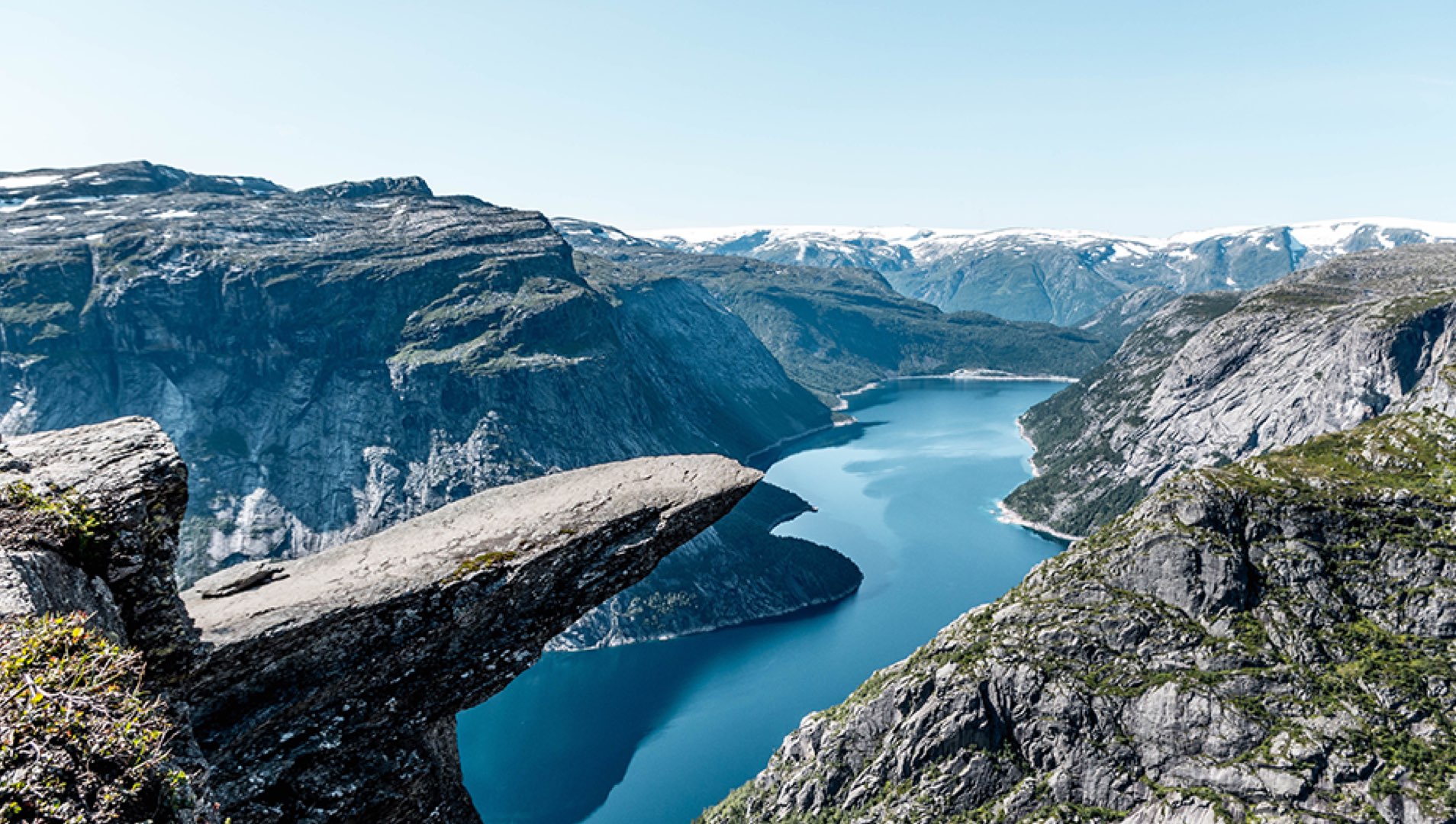 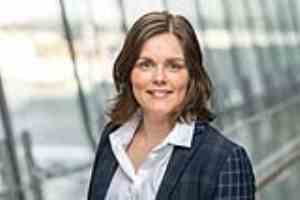