Northern Norway shows a spectacular double-digit growth for years – with more to come. Source: mediemakern.no
Photographer: Dan Tore Jørgensen
Northern Norway offers the world’s best access to experience the visual magic of aurora borealis, the Northern Lights. The number of visitors is growing fast. Together with its excellent infrastructure, increasing hotel capacity and development, there is no end in sight for this trend.

Northern Norway – with its two main airports Tromsø and Bodø – has seen a massive growth in international visitors over the years: from approximately 200,000 in 2014 to over 400,000 in 2019. With hotel capacity expanding and untapped potential during the summer months, we expect this growth trend to continue.

This trend offers great opportunities for airlines to open new routes to Northern Norway or expand existing ones. Please contact us to find out more, and to discuss the data and the very interesting developments going on in the region!

The Northern Lights are visible in Northern Norway more often than anywhere else in the world. What makes Norway even more attractive for tourists is that it offers a unique coastal culture in an unspoiled nature, but at the same time provides an excellent infrastructure. To experience the Northern Lights is on the bucket list of many people around the world.

Even though the Northern Lights have been the main driver for tourism in the region, more and more tourists are visiting Northern Norway also in the summer. During the summer months the weather is quite stable, and the nights are short. The magic atmosphere of the midnight sun, plus perfect infrastructure for camping, hiking, cycling and surfing, are attracting more and more visitors each year. The main airports visitors use are Tromsø and Bodø. There has been tremendous growth in passenger numbers at both places.

Tromsø serves as regional hub for different Northern Lights spots and is the administrative as well as the research centre of the region. The airport has seen a spectacular double-digit growth for the last couple of years: 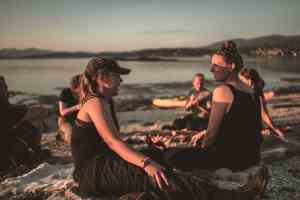 Tromsø is especially popular during wintertime, where hotels can be fully booked in the peaks. But there is still a lot of potential for continued growth, especially in the summer months. The whole area can handle much more visitors during summer with cabin rentals and outdoor activities, which means hotel capacity is not an issue in summer. The continued growth trend has also led to a shift in Northern Lights tourism from Tromsø to Lofoten during the winter months. From Bodø to Lofoten

Bodø Airport is the gateway to the Lofoten islands and the Nordland region – which are hotspots for Northern Lights tourism and the experience of rural northern Norway as well. There has been much growth there, too: 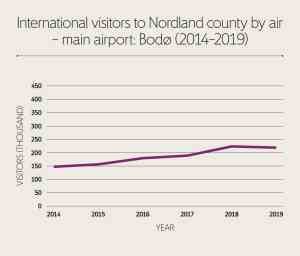 Lofoten is usually very popular during summer. During winter, there is a lot of capacity and therefore growth potential. We see a shift from Tromsø to Lofoten, accessed via Bodø, during the winter months.

Bodø Airport is, of course, not just an access point for Northern Lights tourists. Many development projects are underway to more than double hotel capacity within the next few years. City development in Bodø has become an attraction itself, with a big media echo around the New City, New Airport project that is a lighthouse project for the “smart city” concept. Bodø has been awarded the title of European Capital of Culture 2024. Last but certainly not least, Bodø is Norway’s largest exporter of fresh fish and expects massive growth in that sector for the next couple of years.

How can you profit from the growth in Northern Norway? Please contact us to find out more and discuss the data and opportunities! 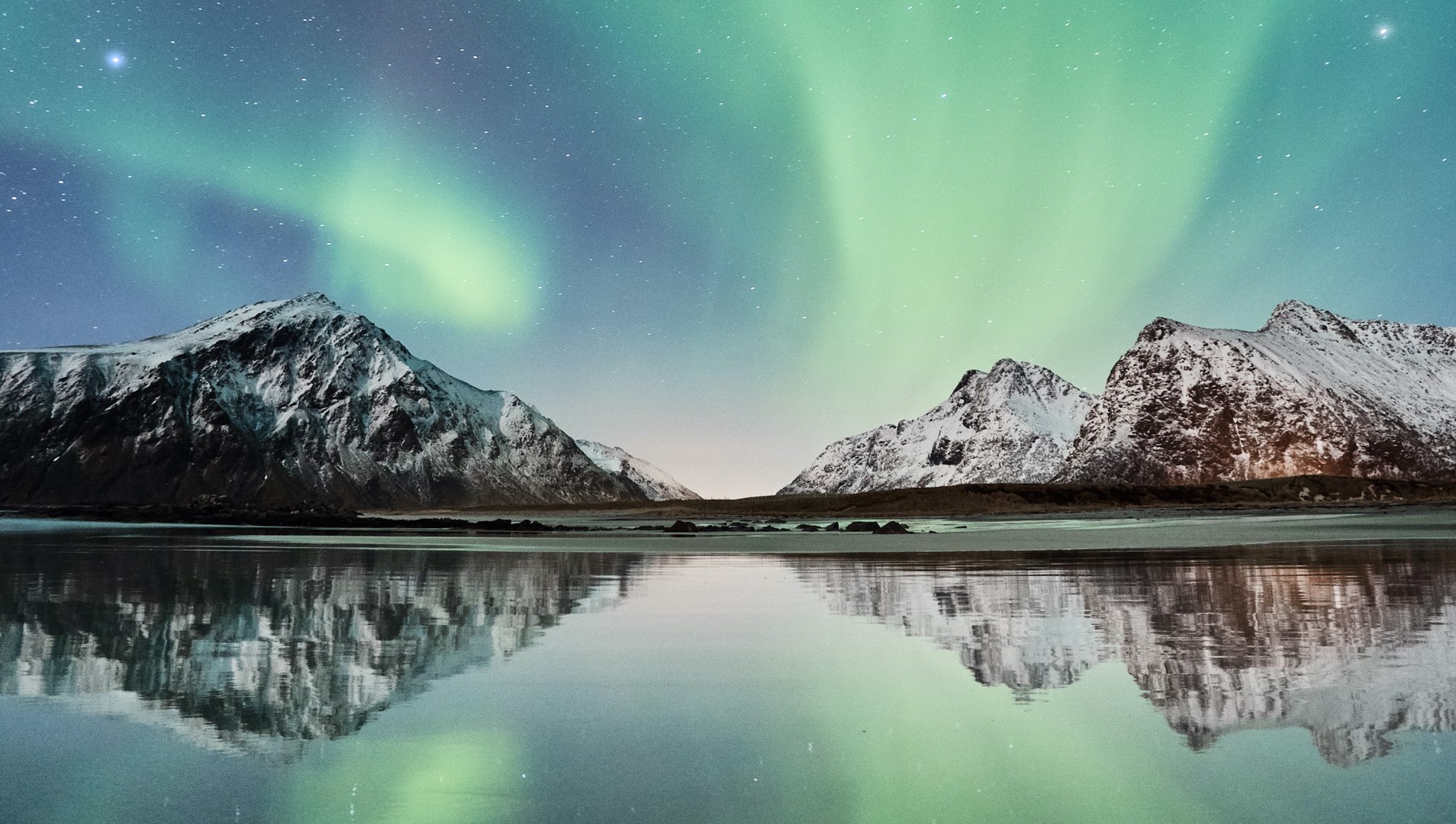