The new plane will be used for demonstration purposes, but the aim is clear: Norway shall become the first market in which electric aircraft represent a significant share. 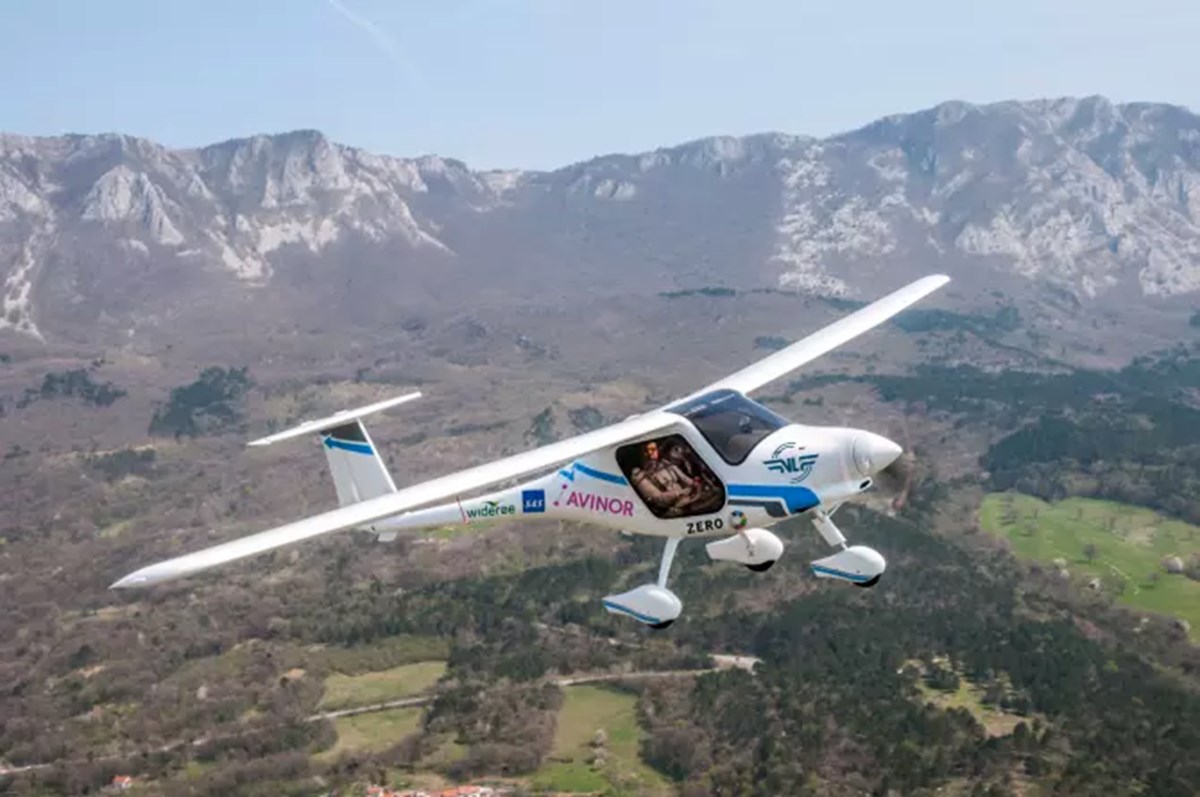 The first commercial routes using electric aircraft are expected before 2030, and hopefully Norway will be its testing ground. The Norwegian Air Sports Federation and Avinor band together to buy Norway's first electric aircraft – set to be delivered in summer 2018. Avinor is working to ensure that Norway takes a leading role at an international level when it comes to electric aircraft, and is collaborating with partners in the aviation industry on a development and innovation project for electric aircraft.

Avinor's electric planes in the news:

The Guardian: Norway aims for all short-haul flights to be 100% electric by 2040
Clean Technica: Norway’s Avinor Bets On Local Electric Planes — Are You Onboard?
The Local: Norway wants electric planes to take off next summer
Electrek: After leading electric car adoption, Norway now aims to lead electric flight

Electric aircraft represent completely new opportunities for air travel and several international manufacturers are currently working hard on developing their offering in this field. “Electric aircraft are set to significantly improve the environmental consequences of the aviation industry. It could also be cheaper to fly as operating costs for several aircraft models will be considerably lowered, which will have an impact on ticket prices”, explains Dag Falk-Petersen, CEO of Avinor.

The project is backed by the Norwegian Ministry of Transport and Communications, and ZERO, Widerøe and SAS are also supporting the project designed to bring Norway's first electric aircraft to the country.

A contract with a renowned aircraft manufacturer in Slovenia

The aircraft that Avinor and the Norwegian Air Sports Federation have ordered comes from one of Europe's largest aircraft manufacturers — Pipistrel in Slovenia. The Alpha Electro G2 (see photo) is the first electric two-seater aircraft to be approved for commercial series production. The range is approximately 130km and the aircraft can remain airborne for about 1 hour per charging. The aircraft will be delivered in May 2018.

CEO Dag Falk-Petersen is also a certified pilot and has invited Minister for Transport and Communications Ketil Solvik-Olsen to join him on the first flight as soon as the aircraft arrives in Norway.

“We are now seeing rapid, positive development in environmentally friendly technology in the transport sector. Electric drives and batteries are changing shipping and road transport. It is incredibly exciting that we can also contribute to leading the way in environmentally friendly air travel. By introducing Norway's first electric aircraft, we will be demonstrating that this is not a far-off vision of the future but a reality achievable within a few years”, says Minister for Transport and Communications Solvik-Olsen.

ZERO are also positive to the inititative:

“The purchasing of the first electric aircraft is a milestone in the transport sector. It represents a broken barrier with regards to what can be electrified. The progress from here on could be quite rapid. After all, it has only been ten years since the Buddy was the best electric car we had. Norway has to set an example when it comes to making zero-emission technology and green solutions a reality”, says Marius Holm, the leader of environmental organisation ZERO.