Reduced costs and efficient operations have allowed Avinor to reduce airline charges for 2018, while completing major upgrades of terminal facilities. 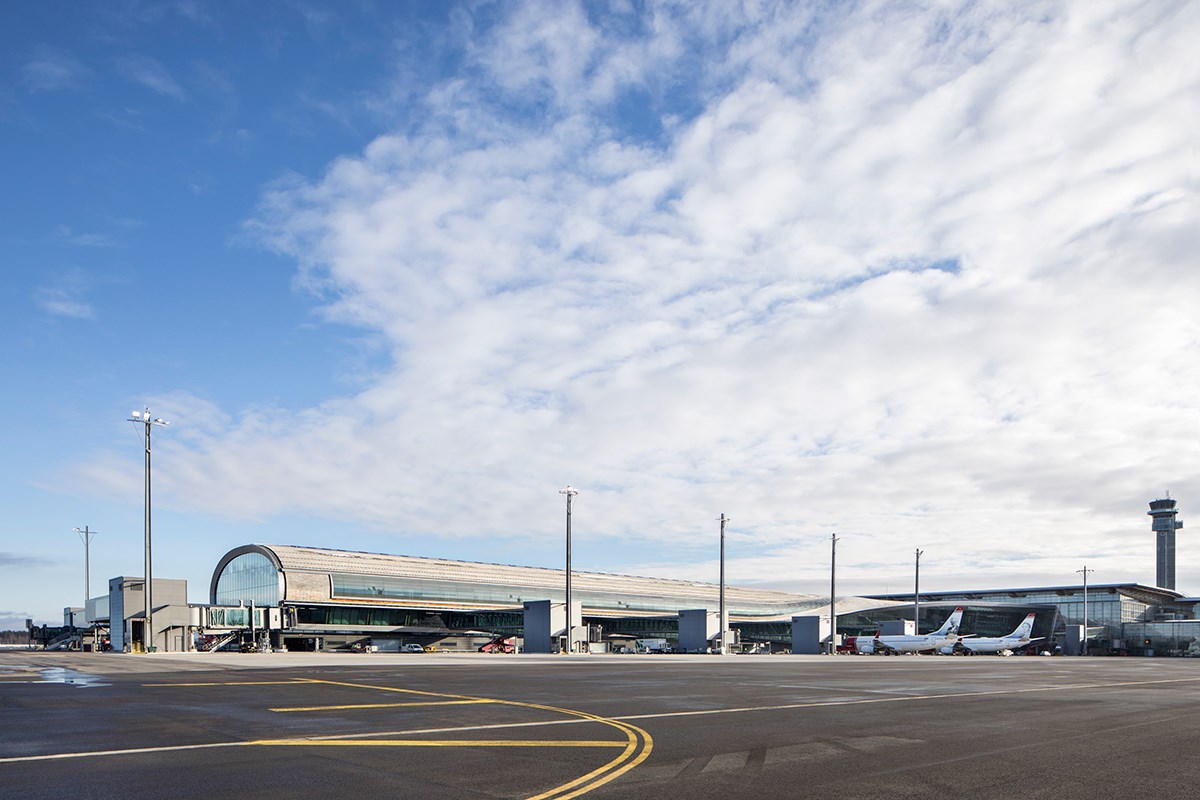 Average reductions of 1.3% make it possible to maintain the routes offered by airlines currently, and increase the chances of new routes and increased frequencies.

“It is very satisfying to announce that we are reducing our airport charges for the third year in a row despite the fact that we have made some significant investments to serve the airlines at our airports”, explains Avinor Director of Route Development, Jasper Spruit.

Reduced fees will help to strengthen the position of Norwegian airports when competing with airports in neighbouring countries.  Avinor's intention is to facilitate safe and efficient air travel throughout the country. With this strong focus on maintaining low costs and reducing charges, Avinor is doing even more to secure a good selection of flights throughout the country for the benefit of both business, tourism and Norwegians who love to travel.

"We are competing hard with airports around the world to be selected by airlines when new routes are being established. Direct links between our airports and other countries play an important role for Norwegian business and tourism", says Spruit.

Air travel is important for people and business, and gives towns and districts rapid access to national and international contacts and markets. A good variety of flights with sufficient capacity plus a good level of regularity and punctuality is crucial for the country and for different regions' competitive power, and also contributes to increased value creation and employment. Over the last few years, Avinor has invested significantly in various projects, including the expansion of Oslo Airport and the new terminal at Flesland.  These expansion projects deliver better passenger experiences and an improved service for the airlines that operate from Avinor airports.