Avinor’s Bergen and Tromsø airports will welcome the new E190-E2 jet in a world first commercial flight with airline partner Widerøe next April. 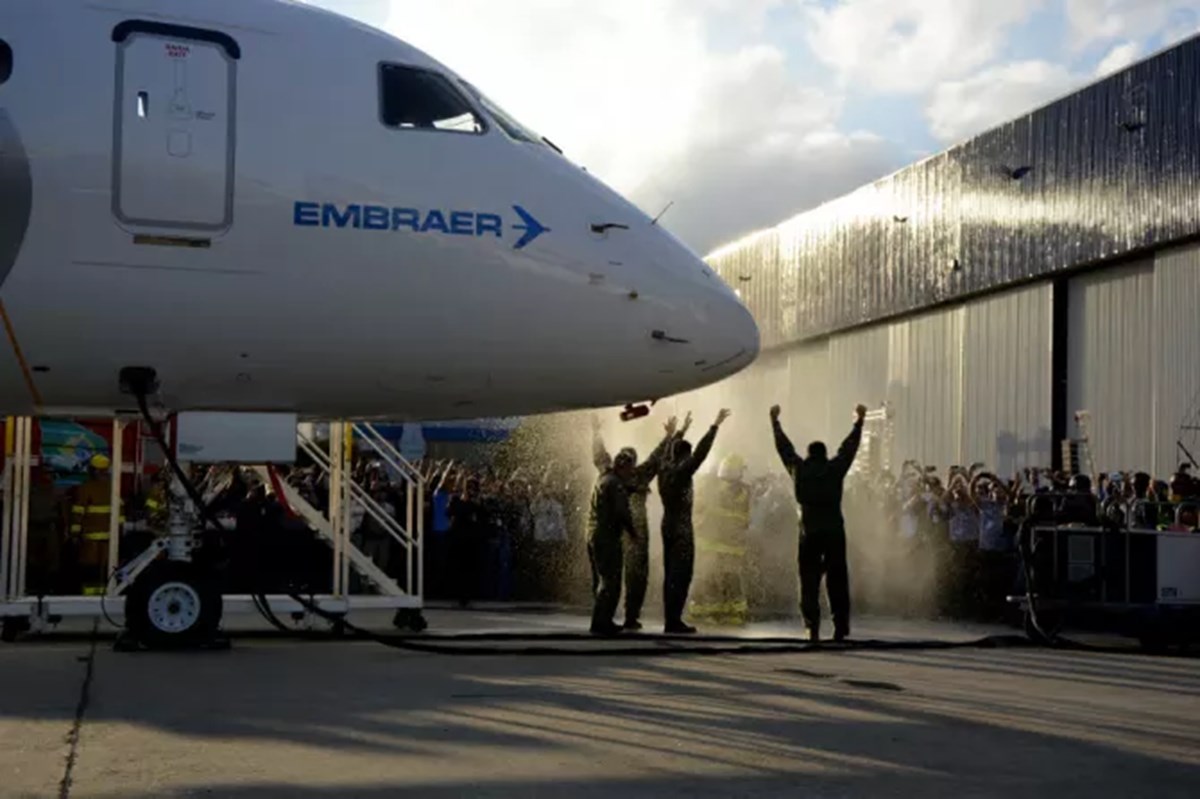 Widerøe, long-term Avinor partner, has announced that the world’s first Embraer 190-E2 commercial flight will take place from Bergen Airport on 24 April next year. The Norwegian regional carrier is the launch customer for the next generation jet, with initial deliveries taking place during the first half of 2018, and will use the aircraft on its twice-daily service to Tromsø. The service will be joined two days later by flights to Bodø, again using the E190-E2, with both sectors connecting Norway’s west coast and northern regions.

«These services are important for tourists as they often start their vacations in Bergen or on the west coast to experience the Norwegian Fjords before travelling to Northern Norway as an alternative to cruise tourism,» informs Jasper Spruit, VP Traffic Development, Avinor.

«As a result of the introduction of this new, bigger jet even more travellers can make this journey.»

The 114-seat E190-E2 offers nearly 50% more seats than the existing Widerøe aircraft it will replace on the two domestic sectors, meaning more efficient flying per passenger.

«It is Avinor’s objective that its operations are carried out in a safe, efficient and environmentally-friendly manner and to ensure good accessibility for all groups of travellers, so the start of flights with Widerøe’s E190-E2 next generation jet illustrates our commitment to this goal for improved sustainability,» adds Spruit.

Widerøe is one of Avinor’s most important partners, operating over 110,000 flights last year. It is Oslo Airport’s fourth largest airline in terms of weekly seats, adding new domestic services from the Norwegian capital to Leknes, Svolvær and Stokmarknes in 2017.