Bergen is the gateway to the fjords, but the rest of Norway is easily within reach. Take a day off to gain four extra days and use the chance to experience the trip of a lifetime, anywhere in Norway. 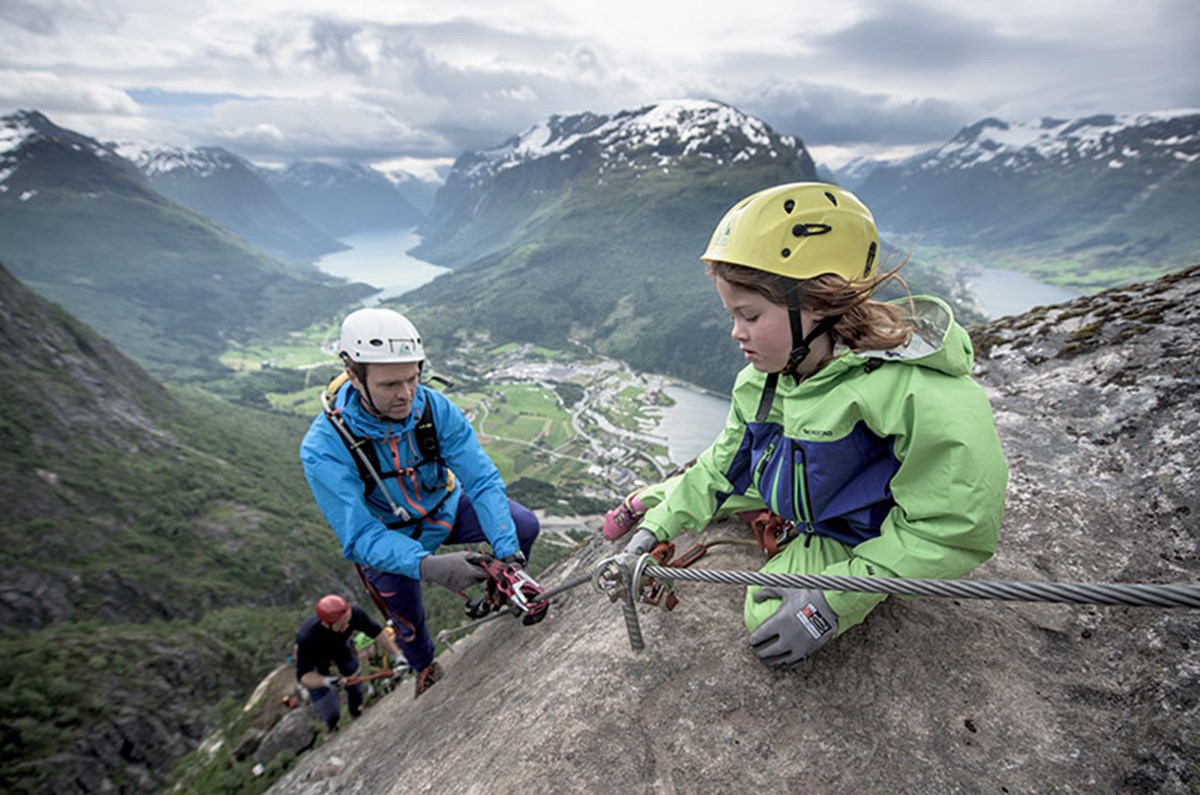 Norway’s fjords, one of the world’s “Seven Wonders of Nature”, make up a spectacular backdrop for a host of adventures that range from pulse-quickening to culinary bliss. The fjords are a breathtaking playground that leave few untouched and give most visitors lifetime memories. Kayaking in the fjords is a great sightseeing activity. (Photo: Sverre Hjørnevik/fjordnorway.com)

Take time off to explore Norway

Take advantage of the May 1st public holiday and gain more time to explore Norway’s magnificent destinations. Routes Europe 2020 ends on Wednesday April 29th. The public holiday May 1st is on the following Friday. By taking Thursday 30 April off, you ‘re rewarded with four days off to explore the rest of Norway.

It’s easy to travel by air across the country. Avinor supports a network of 45 airports nationwide, including Longyearbyen Airport at the Arctic Archipelago, and most of them are small and compact.

Bring your family over to experience the vacation of a lifetime.

10 great reasons to go to Norway in the spring Ålesund is famous for art nouveau architecture and a dramatic location on the North Sea shore. (Photo: Fredrik Bye/fjordnorway.com 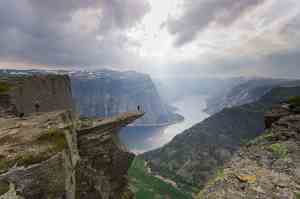 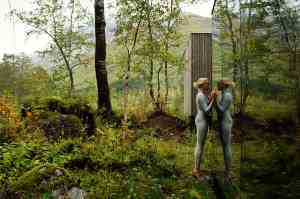 Oslo, Scandinavia’s up and coming hotspot, was described on bloomberg.com as the European cultural capital to visit. Details from Oslo Opera House. (Photo: Snøhetta) The Pulpit Rock has been described as one of the world’s most spectacular viewing points by both CNN Go and Lonely Planet. (Photo: Kai Gangstad Rødne)

Under, the world’s largest and Europe’s only underwater restaurant, opened its doors in 2019. (Photo: Ivar Kvaal) Fabulously located at the shore of Lake Bandak, Dalen Hotel is a fairytale experience from past times. (Photo: Arne Rosland)

Loen Skylift is a spectacular new attraction in Nordfjord. A Cable Car will lift you from the fjord to 1011 m. Here, you can enjoy the views from a restaurant table or while hiking. (Photo: Lars Korvald) Want updates on our hosting Routes Europe 2020, and other Avinor news?