Chinese airline Hainan Airlines is opening a direct route between the Chinese capital Beijing and Avinor Oslo airport in the spring of 2019, with three weekly departures. 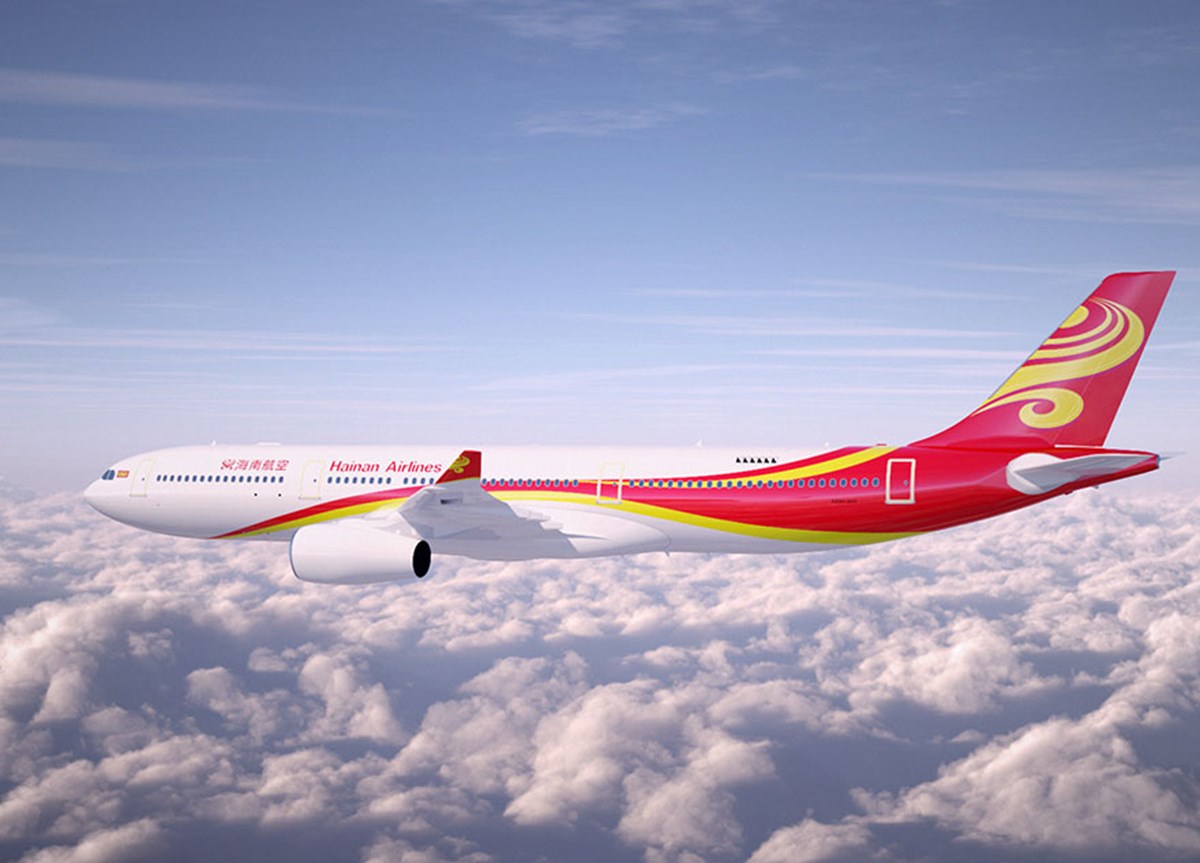 “This is excellent news for Norwegian travel, business and tourism. Hainan Airlines is a major international airline, and this will mean that even more Chinese tourists will have an opportunity to experience everything Norway has to offer.” says airport director Øyvind Hasaas at Oslo Airport.

For Norway the connection will have great significance:

“Norway is the Nordic country with the largest number of Chinese tourists. This trend has seen very positive developments in recent years. It is therefore only natural that a large and recognized airline such as Hainan Airlines would want to open a direct connection to Oslo Airport,” Hasaas says.

Short route for Norwegian seafood
Demand for Norwegian seafood has taken off in recent years, with 2017 breaking all records. The new route between Oslo and Beijing means that Norwegian fish will arrive even fresher in the shops and restaurants in the Chinese capital and the surrounding areas.

“A direct route to China will be extremely positive for the export of fresh Norwegian seafood to the quickly expanding Chinese market. Fresh fish has a short shelf-life, and faster transport times will help ensure the products’ quality.” says Martin Langaas, Director Cargo in Avinor.

Good connections from Beijing
From Beijing, onward connections to other Chinese and Asian destinations are excellent – interesting for both Norwegian tourists and not least Norwegian business.

“In cooperation with Avinor and the travel industry, we have taken a long-term and dedicated approach to creating interest in Norway on the Chinese market. We have succeeded in this, but direct flights are a precondition to making Norway more relevant as a year-round destination. With the new route, we believe visitors will spend both more time and money experiencing Norway,” says director of tourism with Innovation Norway, Bente Bratland Holm.

The route between Oslo and China will be operated by an Airbus A330-300 aircraft with 292 seats in a two class configuration with 32 flatbed business class seats and 260 economy class seats. Hainan Airlines will have three weekly departures from Oslo Airport.

Since 2011, Hainan Airlines, with its high-quality service standards and continuous years of service innovation, has won SKYTRAX World’s 5-Star Airlines rating for eight consecutive years. After joining the roster of SKYTRAX World's Top10 Airlines for the first time in 2017, Hainan Airlines moved up the rankings to claim eighth place this year, becoming the first mainland China-based airline to win the honor for the second year in a row. Besides, the company will be the first to fly scheduled flights between Norway and China, opening in the spring of 2019.

Are you ready to explore the Norwegian market?