"Neverland is real, it is Norway!"

Indian news channel presents Norway as a bit of heaven in disguise. 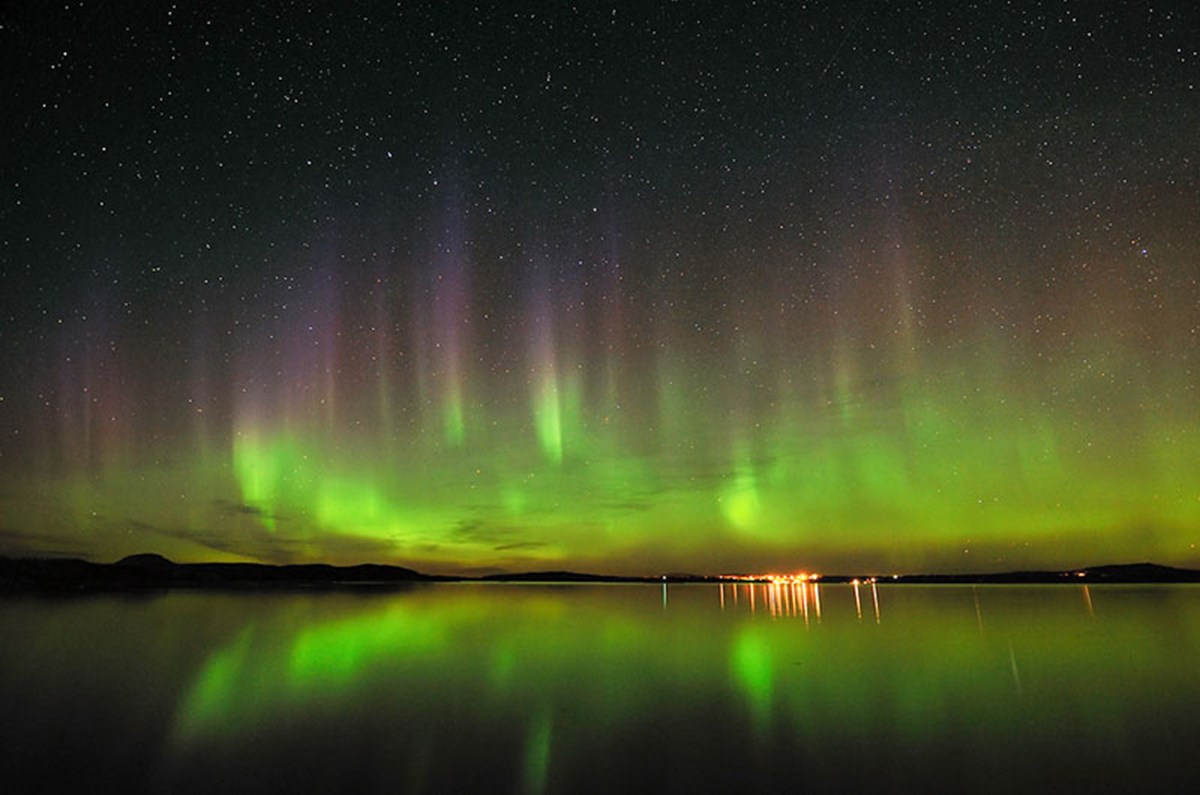 “To experience (Norway) is to believe the beauty of this real-life modern Utopia!” claims India’s News Nation television channel in an article om their website.

They especially mention six destinations in Norway worth a visit: the well-known Trolltunga rock formation, Trondheim, the Pulpit Rock – and also less visited places in Norway. For example, the Runde Islands near Ålesund, which they describe as “an encyclopedia for bird-lovers, with 500-700,000 sea birds inhabiting the unspoilt landscape”. Hamnøya in Lofoten is presented as “a landscape so beautiful that has become an inspiration for many songs and poems”. Reine in Lofoten is also mentioned.

Passengers travelling between India and Norway total nearly 30,000 PAX as of end August 2018. The increase is 20% compared to the previous year. June traffic increased the most, with  49% growth compared to June 2017.