More than 54 million passengers flew to or from Avinor’s airports last year, which is an increase almost 3 percent compared to 2017. At the same time, the number of aircraft movements somewhat decreased. 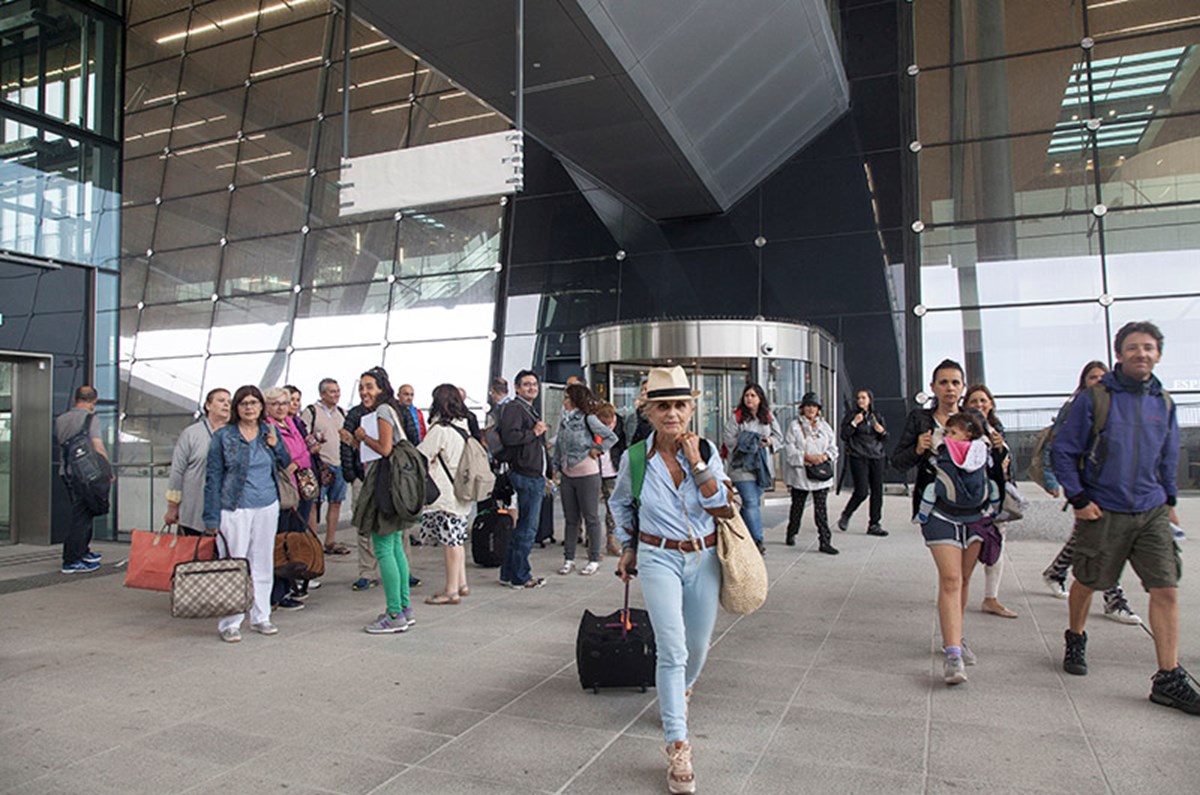 A total of 54,397,000 passengers travelled to, from or via Avinor’s airports in 2018, which is an increase of 2.8 percent compared to the previous year. The number of aircraft movements decreased by slightly more than 3,000 flights, or 0.4 percent.

“The trend in the aviation market continues. It proves that the airlines are doing a better job of utilising their capacity, which means fuller aircraft, while at the same time we are accommodating more large aircraft with room for more passengers per flight, for example at Oslo Airport,” says CEO Dag Falk-Petersen of Avinor.

It is international traffic that has seen greatest growth in 2018, and 22.5 million passengers travelled directly to or from Norway and international destinations.

“This is of great significance for the creation of wealth in Norway, and shows that Norway is an attractive country to visit and that Norwegians want to explore the world,” Falk-Petersen says.

Norwegians positive to more tourism
Results from the survey “Norwegians’ view of tourism 2018” conducted by Innovation Norway show that Norwegians largely recognise that tourism creates jobs, increases opportunities for new businesses and contributes to growth and development in local communities.

Norway’s main airport, Oslo Airport, had more than 28.5 million passengers in 2018, which is an increase of 3.8 percent compared to the previous year, and with an overall punctuality for commercial air traffic of 80.2 percent.

“For Oslo and the capital’s tourism industry it is important to have a good route network to and from Oslo Airport. From 2017 to 2018 there was an increase of 3.1 percent in the number of stays at hotels in Oslo, and for this industry efficient transport solutions to Oslo, such as aviation, will play an important role for the future too,” says Christian Lunde, managing director of Visit Oslo.

Several other airports also saw positive figures, and in December Bergen Airport had 429,000 passengers and an increase of 5.1 percent. Overall, travel between Norway and France has increased by a huge 48 percent.

“After the new Bergen Airport opened, we have also gained several new direct flights, such as Air France’s route to Paris. Norwegian has seen growth of 76 percent on its route between Oslo Airport and Paris,” Falk-Pedersen explains.

The start of Norwegian’s route to Riga and growth on the routes to Gdansk and Warsaw has caused traffic to Latvia and Poland to increase by 22 and 17 percent respectively in December.